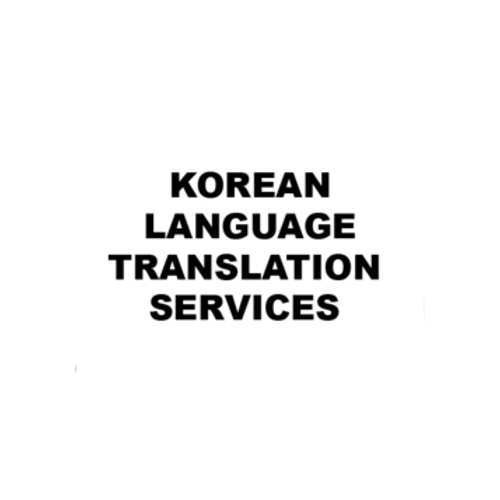 As far back as 673 CE, Indians were acquainted with Korean customs and beliefs as recorded by the Chinese Buddhist pilgrim, Yijing who set foot in India then. Korea was introduced to the subcontinent by the Korean monk Gyeomik who travelled to India to learn and study the Sanskrit language and the monastic discipline of Vinaya.


Since the early 1950s, Korean migration to India had begun full fledged. And thus the Korean Association of India was established in that decade itself by three South Koreans. However the growth of the Korean community began on a large scale in the 1960s only. Their expansion began on colossal terms, so much so that they became the 25th largest Korean community in the world.

Tamil Nadu’s Chennai became the starting point and the earliest hub of the Korean community in India, courtesy to Hyundai’s resolution to start base in 1995. They were mainly concentrated in Kilpauk Township which later came to be known as the “Little Korea”. Later the community spread to Bangalore and Delhi.


Going by the records of the 2013 statistics, there were almost 3545 Koreans living in the National Capital Region of India mainly in New Delhi, Gurgaon and Noida. With Delhi experiencing a surge in Korean migration it became imperative for Korean Translation Services in Delhi NCR.

Corporate expats come to India for a stint of maximum three to five years after which they return home to Korea. Delhi’s major employers of the Korean community are Samsung and LG Electronics. Other states have gone through similar settlement of Koreans.

Some expats also open restaurants to cater to their co-ethnics rather than to locals. But in the process Indians too start visiting their outlets. The procedure requires the need for translation of the Korean language all the more. Thus Korean Translation Services pick up in India.

After the business community, the students from Korea comprise a majority of their migratory population. As many as 1,09,000 Koreans held student visas in 2015. Most of these students settle for Delhi as their education destination.


Students mainly come to study in the University of Delhi and Jawaharlal Nehru University. With an estimate of roughly 90 students from Korea they have even formed a Korean Students Union. The Korean Association in Hauz Khas Complex in Delhi has an office and has arrangements for Korean language classes for the expat children.


Primary and secondary students from Korea are increasing by the day. Here they settle for the premium boarding schools all over India to take full advantage of the English language education imparted here. The price compared to other countries is half which is why Korean parents zero in on India. The profiency level of Mathematics education in India is superior to many countries. Another reason why they come to India.

The Korean numbers are fast increasing in India with business houses expanding base and the student fraternity ever on the rise both at the higher level as well as the primary and secondary level. This has made the need for them to enroll with Hindi classes to ensure their easy accommodation in India.


Just as they are trying to pick up the national vernacular, the need for Korean Translation Services in Delhi NCR is also expanding on an annual basis.

This entry was posted on June, 08, 2021 at 09 : 57 am and is filed under Translation Service. You can follow any responses to this entry through the RSS 2.0 feed. You can leave a response from your own site.